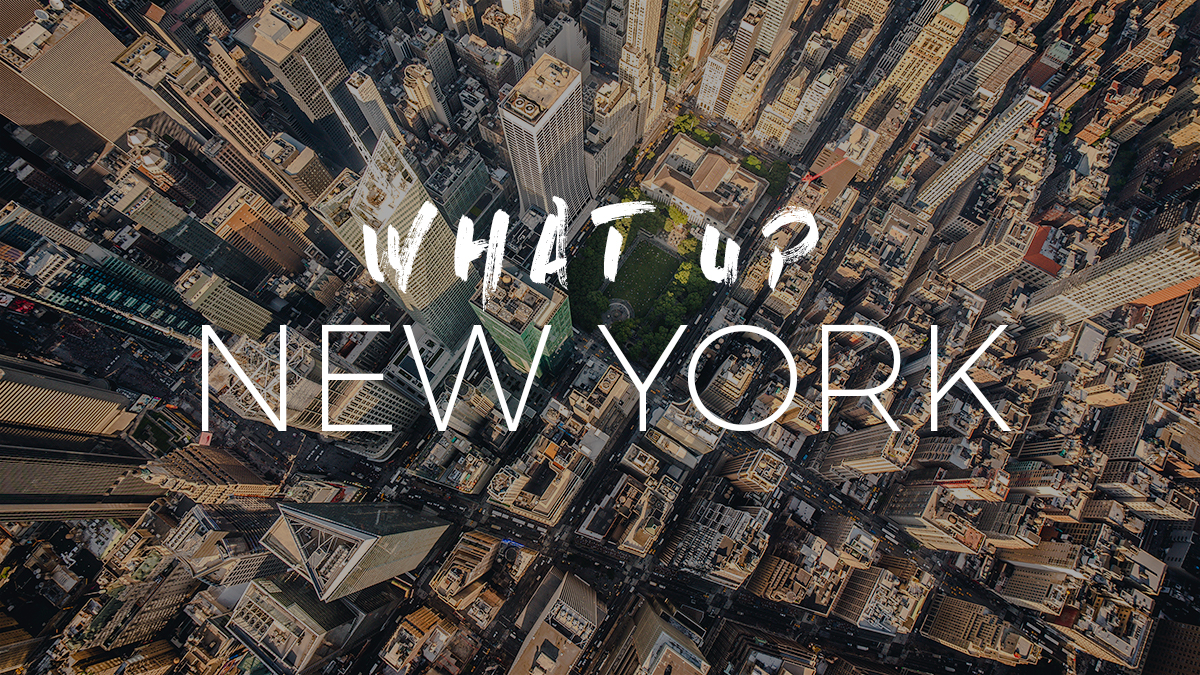 After making a timelapse of Toronto and one of Paris, both cities that I lived in and really enjoy, I felt there was something missing. With that I thought of New York City. New York is one of my favorite cities. It is such an amazing source of inspiration for urban cityscape photography.  I don’t plan to stay in North America forever, and New York is not that far from Toronto, so I decided to take my chance. I wanted to do something unique. Therefore I decided to do a New York City timelapse.

I wanted to create something different than I had in the past. I love watching drone footage, and I initially was thinking to film with one. However, after looking at the legislation, I realized flying a drone was forbidden in New York City. Therefore, the only solution left was to rent a helicopter. Additionally I had to rent a 4K camera, because even if 4K is not the standard, but It will be soon.

I stayed 7 days in the Big Apple. A week seems like a long time, but in reality it is not nearly enough. The perfect conditions to create a timelapse are  a sunny day with clouds moving in the sky.

I had 2 days that were very bright sun without clouds, and another one with a white cloudy mess above the city. It was very intense. I had to wake up early in the morning to shoot the sunrise, walk up to 18 miles/30km a day with 2 bags (about 44lb/20kg), and then shooting the sunset. It was worth it though, as walking is the best way to find the ideal spot for shooting.

The heliport was in New Jersey. My journey required a train and a taxi. The flight was door opened, and I was tied with a safety harness. All my gear was tied too, even my cell phone. This was the first helicopter flight of my life. It was an amazing experience; I really recommend to anyone having this opportunity to seize it. There is no way to describe how great the sensation was when I was sat on the floor of the helicopter with my legs dangling above the Empire State Building, while handling my camera. My New York City aerial experience certainly was exciting!

As I said earlier, I had no experience with aerial video. I just imagined that it was simple as taking the camera and press the rec button, but that was not true at all. The biggest issue that I faced was the rolling shutter. It’s a very common problem while filming with a DSLR Camera because the camera records rapidly scanning across the scene  instead of catching the entire framing at one time.

I was not able to fix this jelly effect, nor the shaky effect, even after I had read tons of articles on the subject. I tried many different solutions.  However nothing worked until I used a software called Mercalli™ from ProDAD, then stabilized the footage with Adobe After Effects.

Create a unique experience by making something different

I watched many timelapses of the New York City, and wanted to create something unique. Not only by adding aerial sequences, but also by color grading. The color grading is what brings the ‘cinema look’ to the video by making adjustments in the colors. I purchased a great tutorial a few months ago  called ‘creative editing’ made by the amazing landscape photographer Beboy (available here) about how to improve your photography with color adjustment.

Even if I did not apply all of his ideas and tips, it really helped to have better understanding of the color correction, and how it can provide a different vibe to a video.

Using these tools I was able to make a unique New York City timelapse.

The choice of the song, was crucial. When I create a timelapse video I first choose the song. I try to imagine what kind of video sequences I could to the song, and then I start editing following the the music rhythm. A few months ago I fell in love with this song. As a big fan of the DJ 20syl, I decided to use it. I enjoy the mix between the electronic phases and the trumpet sound made by Ibrahim Maalouf.

Here’s the iTunes link to buy the song:

I am a timelapse photographer based in Toronto. I create stock footage and commissioned videos.